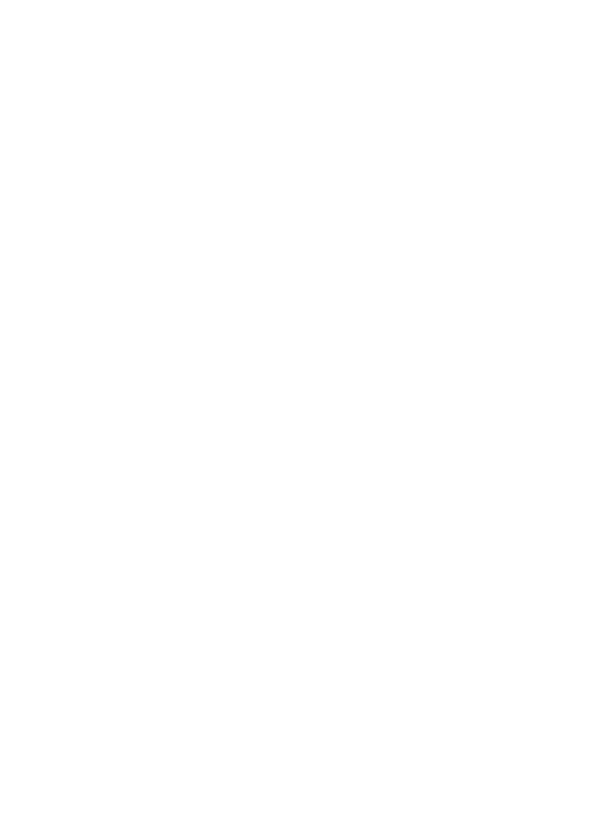 The U.S. Department of Energy has proposed new energy-conservation standards for water heating equipment, including gas storage, instantaneous water heaters, and gas hot water supply boilers. If implemented, it would require commercial water heaters to incorporate condensing technology. The updated standards are hoping to save businesses approximately $140,000,000 per year in operating costs, as well as eliminating certain natural gas-consuming water heaters from the market.

The new standards would reduce carbon emissions by 38,000,000 metric tons between the years 2026 and 2055.  “Water heating accounts for a considerable share of energy costs and domestic carbon emissions,” Kelly Speakes-Backman, Principal Deputy Assistant Secretary for energy efficiency and renewable energy at DOE said. “Modernizing commercial water heater technology will slash energy costs for schools, hospitals, and small business while removing carbon and methane from our atmosphere.”

If approved, this new standard would go into effect in 2026, which would result in non-condensing water heating models to essentially be removed from the market.

According to EENews, natural gas trade associations said the Department of Energy’s proposal disregards the potential benefits of those models for consumers. Generally speaking, the condensing models capture and use some heat energy that would otherwise go to waste in a non-condensing water heater.

This proposal could have a effects on businesses, schools, and hospitals with these systems in place as they would need to pay for expensive retrofits, said the American Public Gas Association in response to the proposal. “The replacement of non-condensing commercial water heaters with condensing alternatives would ultimately undermine efficiency goals while significantly increasing consumer costs,” Renée Lani, Director of Regulatory Affairs for APGA said in a statement.

This proposed change re-sparks a previously petitioned product class. Under the previous administration, the APGA and others were able to successfully petition the Department of Energy to classify non-condensing commercial water heaters and home furnaces as a distinct product class, which restricted the department from passing standards such as these that threatened to phase them out. Under the current administration, the change was repealed, allowing for May 5th’s proposal to take place.

Regardless of any objections from natural gas groups such as the APGA, the Department of Energy has concluded that the environmental benefits of this newly proposed standards outweigh any cost concerns conveyed by APGA and other groups. “The Department of Energy has tentatively concluded that, based on clear and convincing evidence.. the proposed standards are technologically feasible and economically justified, and would result in the significant additional conservation of energy,” said the DOE on the proposed rule.

See the Department of Energy’s press release for additional information.