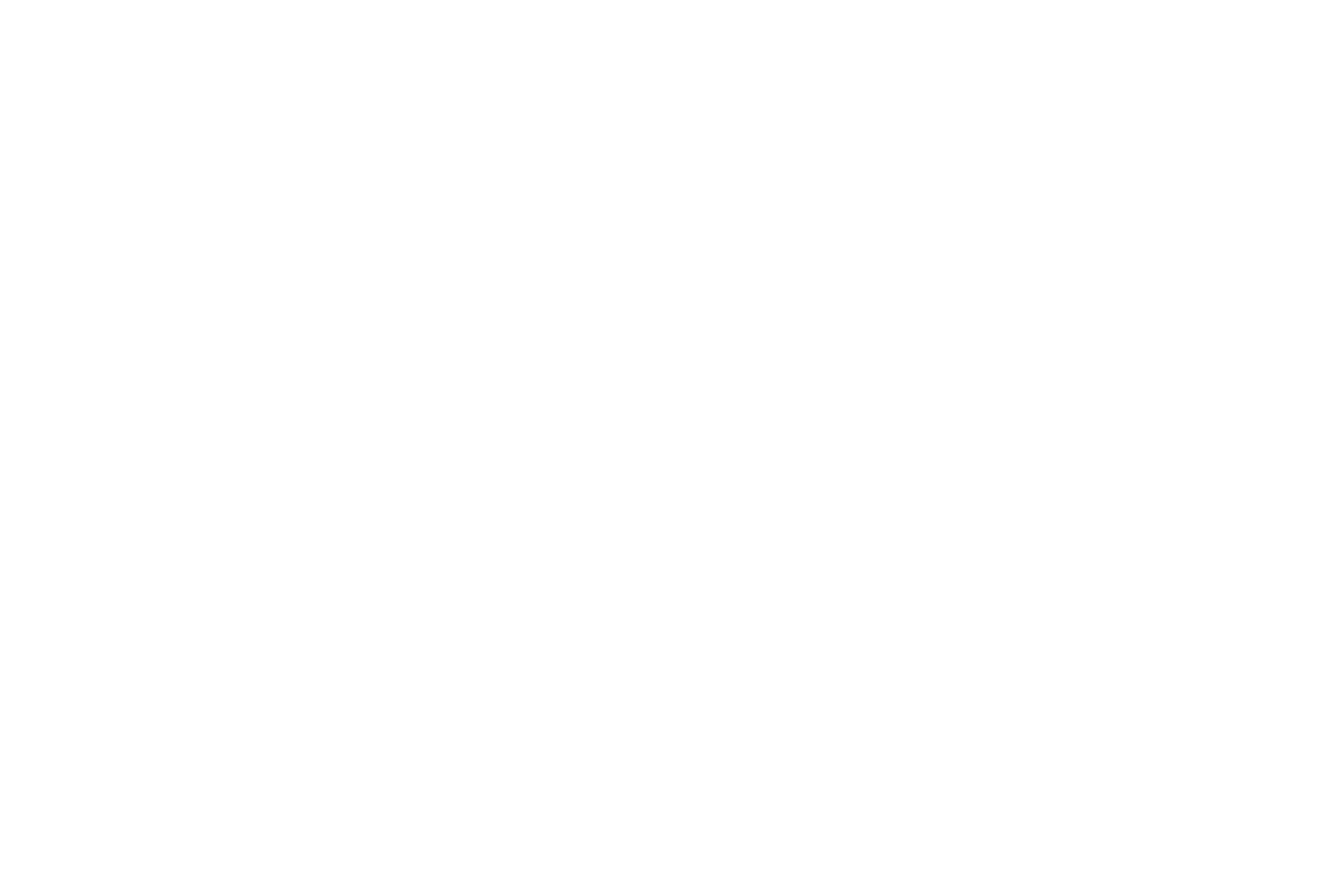 Hilton Garden Inn and Woodie Fisher restaurant located at 20th & Chestnut in Downtown Denver is a newly opened hospitality project that serves to marry one of Denver’s oldest, historic Fire Stations with a newly constructed, modern hotel. The project is unique because it centers around the renovation of the historic Hose Company No. 1, one of the first fire houses in Denver and the only 19th century building outside of Union Station that remains within the redevelopment zone. Built in 1881 in an area known as The Bottoms, Hose Company No. 1 has assumed many identities over the years including a printing shop, a welding shop, and a storage facility. In the 1800’s The Bottoms was the industrial area of Denver dominated by silos and grain mills and is known today as LoDo or Lower Downtown. The firehouse was designated as a Denver Landmark in 1986.

Focus Property Group acquired the property in 2006 with a plan of integrating the building’s history. They worked with Architects Johnson Nathan Strohe and BOSS.architecture, and General Contractor Alliance Construction Solutions on a design build basis to develop the Hilton Garden Inn and Woodie Fisher restaurant. The 12-story 233-key hotel wraps the historic firehouse in an L shape, and the firehouse has been renovated into a contemporary restaurant with renowned Executive Chef Kelli Daniels. The Architectural design of the new hotel strives to “enhance rather than dwarf” the historic fire house. The 138-year-old firehouse was suffering from structural issues.  Originally built using unreinforced brick masonry and some unfired bricks, the walls to the structure were crumbling. The structural solution was to build a steel frame building within the existing structure so that the original bricks could be tied to the steel framing to provide reliable support. 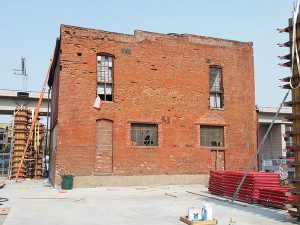 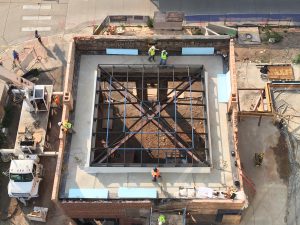 The project’s focus was to reincorporate the historic Fire House back into the city, which posed a unique design challenge for the Architectural team. Ultimately, the design team oriented the new hotel building around the fire house and, to accommodate the Owner’s request for a 3,000 SF ballroom, stacked the guestrooms above the ballroom space to create a clean, simple Architectural massing.  To maintain the energy efficiency of the guestroom levels situated above the ballroom, the guestrooms are designed to wrap around an internal stack of mechanical rooms and a mechanical well.  The existence of this concealed mechanical well allows the building’s cooling towers to be fully recessed from view thereby maintaining the integrity of the design intent while keeping the temperature in the guestrooms comfortable.

Another strong design element is the glazed “jewel-box” which includes a wall of floor-to-ceiling glazing in the ballroom located on the second level of the property.  Glazing of this type and to this extent is an extremely rare feature for meeting space in Denver.

To restore the fire house, more than 2,500 bricks were replaced. Historic red and brown sandstone bricks were sourced from across Colorado to stay authentic to the materials used in the original build of the fire house in the 1800’s. The fire house is now the main dining room of Woodie Fisher restaurant, named after one of Denver’s earliest fire foreman. 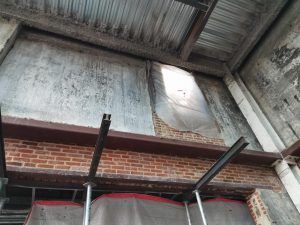 When designing Woodie Fisher, BOSS.architecture tried to keep as much of the original character of the building as possible. Inside the historic structure, this meant leaving the remaining original plaster wherever possible. The plaster was sealed in its existing condition, still showing the patina it developed over the years.

Because the entire roof had to be replaced, BOSS took this as an opportunity to add a massive skylight which allows diners to look upwards and see the new hotel wrapping around the historic structure on two sides.

Subtle elements are used throughout the restaurant to call back the original function of the building. A bright red, oversized entry door recalls red garage doors of historic fire houses.  Charred wood is used on ceilings and walls, and in the private dining room, and an installation of 600 fire hoses acts as a large chandelier.

In designing the hotel building, care and attention was paid to respecting the historic fire house on the corner of 20th & Chestnut Street.  The hotel wraps around the fire house in an L-shape, with the short leg of the “L” dropping lower to provide some visual relief. The building’s primary materials, an off-white plaster and glass curtainwall, provide a contrasting backdrop for the fire house, and act as a beacon to the neighborhood from I-25.  At the street level, the rust-colored metal screening is a nod to the human-scaled red brick of the fire house.

Construction of the hotel incorporated the largest, continuous concrete pour in metro Denver History. Due to the presence of groundwater on site, the building was designed with a 48” thick, fully waterproofed, mat-slab foundation.  This was done to ensure a fully waterproofed system, without joints or seams that would be found in a traditional pier system, and to eliminate the need for permanent ground de-watering and treatment.  For the best results, and to limit construction joints in the mat slab, Alliance Construction elected to pour the mat slab in a continuous, single pour.  At a rate of 465 cubic yards-per-hour, over 10,000 tons of concrete was delivered, pumped, poured, and finished in one, 10-hour day setting the record for the largest single pour in Denver history.